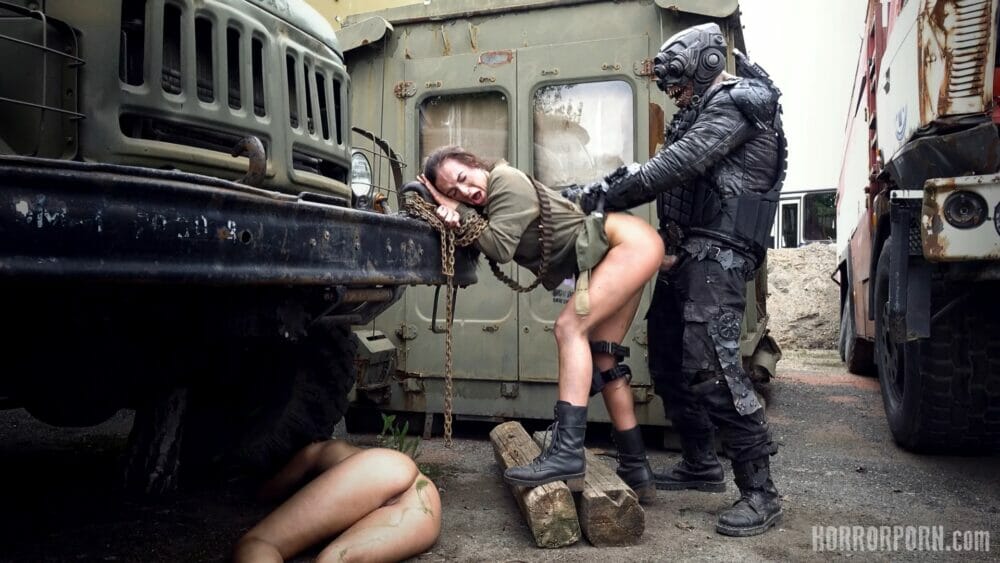 When their ships appeared in the sky, it was too late. The terrible invaders from deep space had unleashed sexual hell on Earth. The world was disrupted, civilization fell into eternal darkness, and humans were reproduced en masse in human breeding grounds. Genetically modified alien hunters were capturing human beauties, fucking them with their thick cocks and filled them up with alien cum. A brave few remained as the last light of hope for humanity and they organised an armed resistance movement. But they didn’t stand a chance against their weapons of mass extermination. This is the end of human race, the age of aliens is upon us. 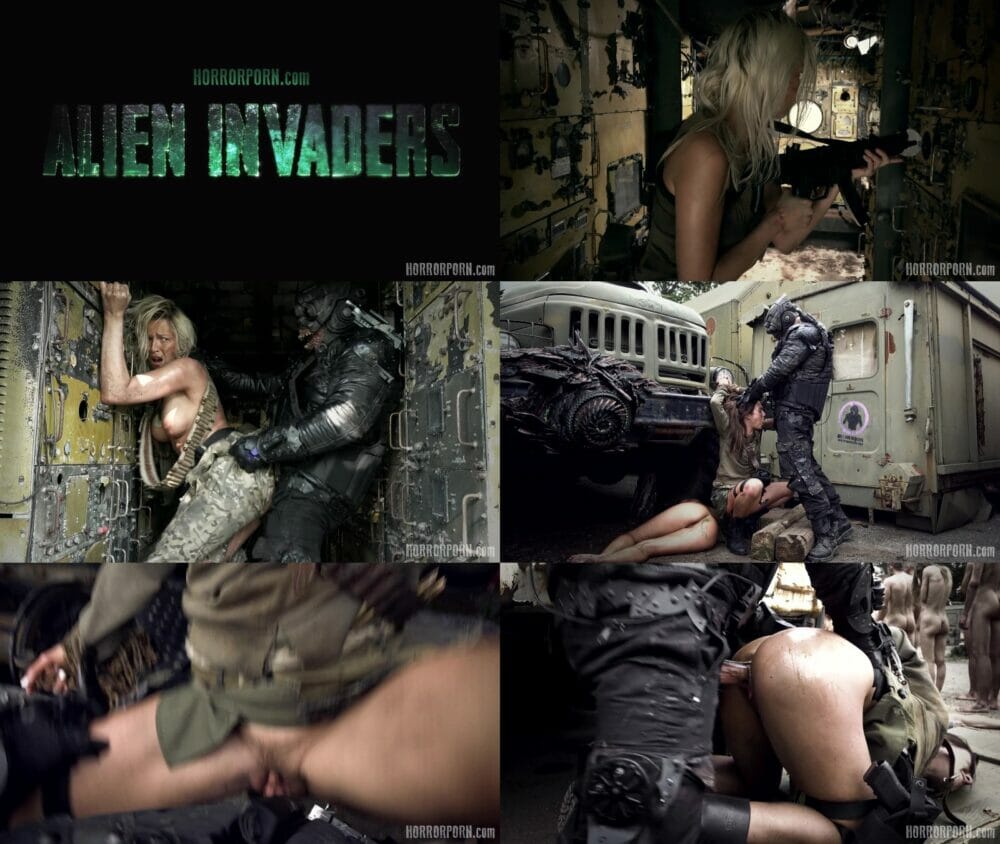