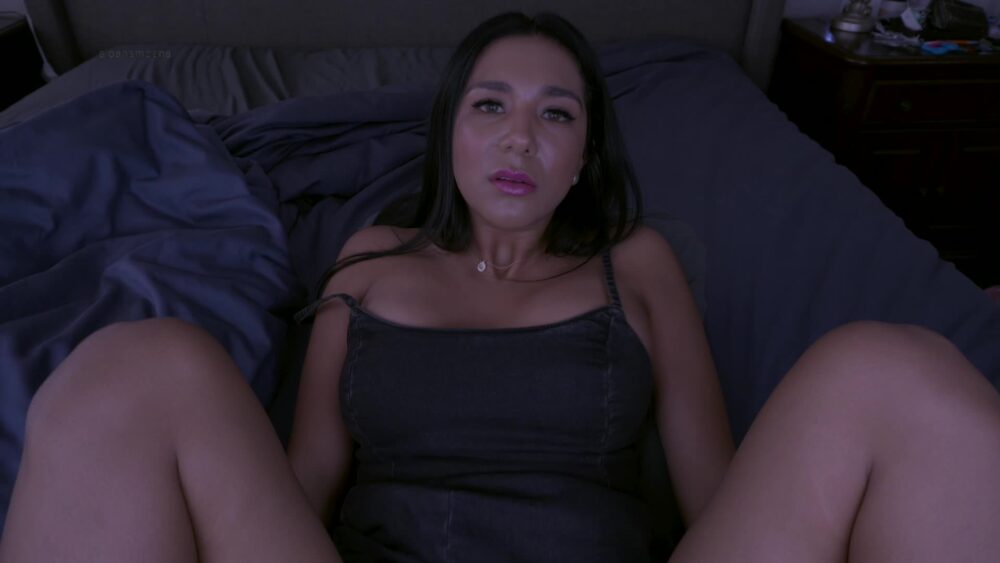 CUSTOM FOR BRIAN: Part 1: In bed with me, your loving gf having pillow talk. I’m the innocent type. You joke with me how I’m not adventurous in bed, and I admit I’m shy. You ask about me kinkiest fantasy and I reluctantly tell you I’ve fantasized about a threesome, but wouldn’t ever do it in real life. You get excited about the idea of being with two womans, then I clarify: two guys. This thought never crossed your mind, and you get turned on thinking about your innocent gf being fucked by another guy. I can tell it turns you on and we start making out. You try to get me to go down on you, but I remind you it’s something I don’t do, I’m not into that. We start having sex, it is enjoyable but very vanilla, typical for us.

Related video:  Actress: Amber. Title and Studio: When My Boyfriend Cancels You Get Ballkicked Brat Princess 2 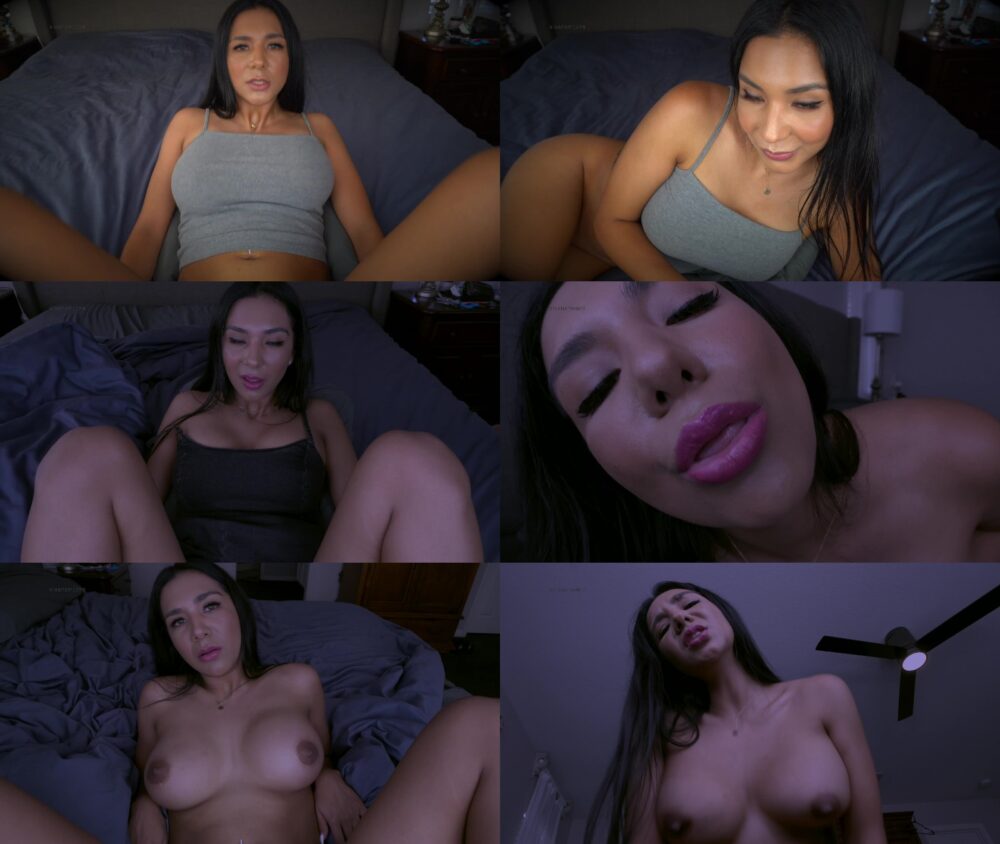