Well, some… more fun than others. This particular Sexy Animatronic Witch was programmed to sell tickets. Most of the time It was good for the job. Its specific movements definitely showed guests that It was just a Robot with a few simple tasks to perform. It was built to attract a lot of attention and increase ticket sales. Its curves, shiny holographic clothing and hair were bound to turn heads.

Since many of Animatronics were popular with quite a handful of clients, the Amusement Park has implemented a special VIP treatment. Once Robots hear the command ‘You are going with me’ they have no choice but to obey. What the VIP does to them is outside of Fun Fair Arena’s jurisdiction… Every next command makes the Animatronic malfunction. It mixes Its initial program with new commands and tries to do both – even though It was not designed to do anything else but sell tickets.

Sexy Witch knows it is not Its function, tries to reboot and even though It manages to do some basic built-in activities, Its movements become very jerky and rigid. Having tried to do both activities in the same time, It finally gives out. Was there a leak that caused this? Conflict of programs? Incorrect command? You will have to see for yourself. 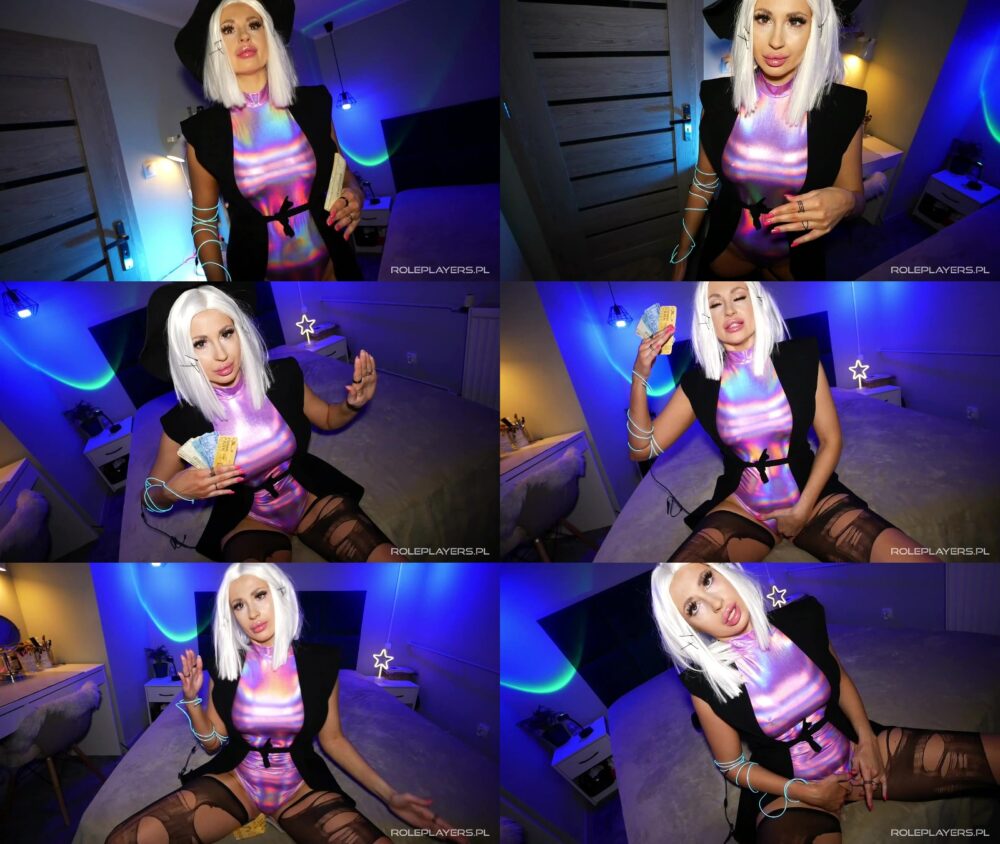