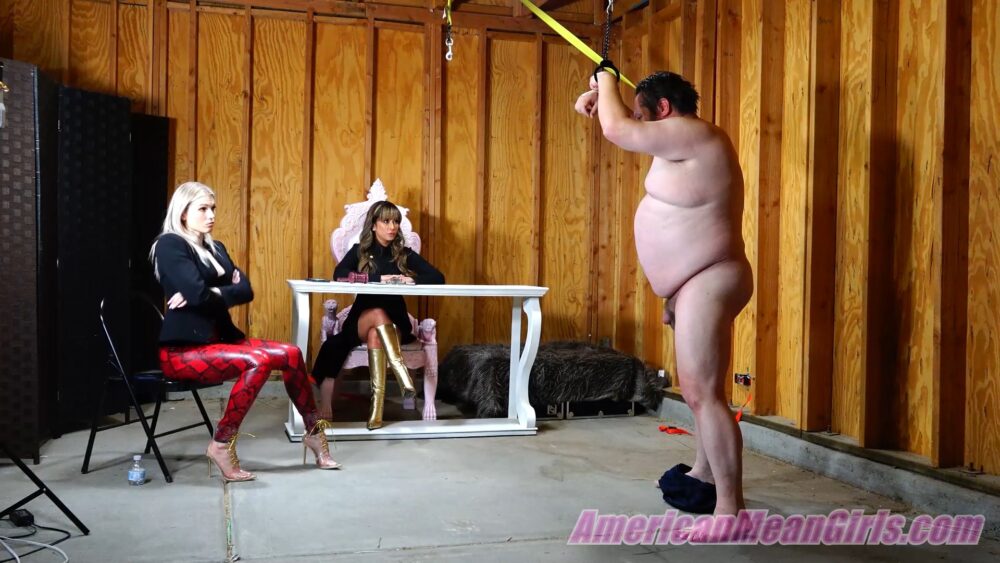 I just knew something was up when I noticed my pathetic slave was in such a GOOD mood, especially having been locked in chastity for 6 months straight! Something wasn’t right, and my mean woman tuition was telling me that this piece of trash must of gotten out of his chastity and jerked off! (Betas will deny it, but they act TOTALLY different when they’ve had a release) Since he’s not a Live in, I couldn’t just check his gross cage to make sure it was on. I knew that the only way I was going to get to the bottom of this was to take legal action! Plus I love a good trial. SO I called my best friend Lexi Chase to be the non bipartisan judge in this case. Of course she was excited to serve justice to this pathetic slave, giving me floor to state my case! I was SOOOO pissed off at this loser, I got into his face and demanded that he admit that he was guilty of masturbating!!! Despite his plea of innocence and ABSOLUTE BS EXCUSES, I revealed to judge Lexi that he DIDN’T EVEN HAVE HIS CHASTITY ON! At this point, I took it upon myself to administer excruciating ball kicks so he would FINALLY tell the truth and admit his GUILT!!! Furious with his repeated lies, Lexi joined me in destroying this losers balls. We were literally kicking this beta as HARD as we could, so it wasn’t long before he broke down and pleaded guilty of his crimes! Seeing that I was right all along, Judge Lexi decided in my favor (as if she would ever rule differently) leaving this loser in MAJOR debt & EXTREME pain! Sentenced to LIFE IN CHASTITY!!!! 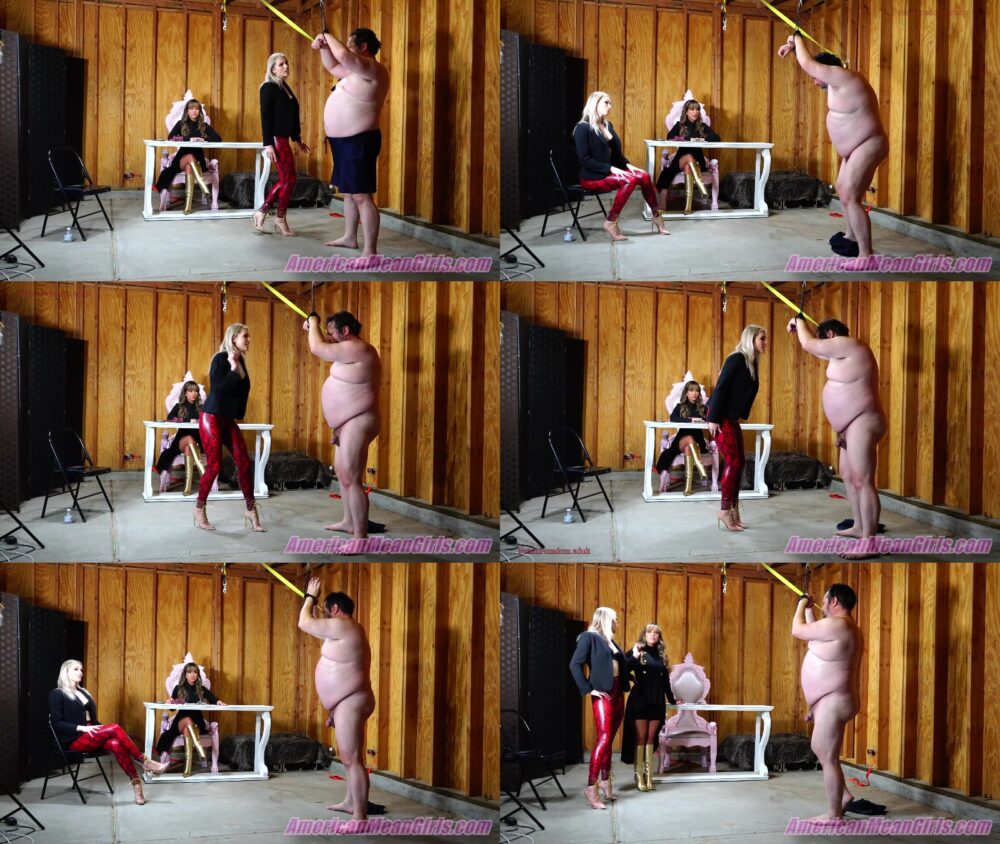