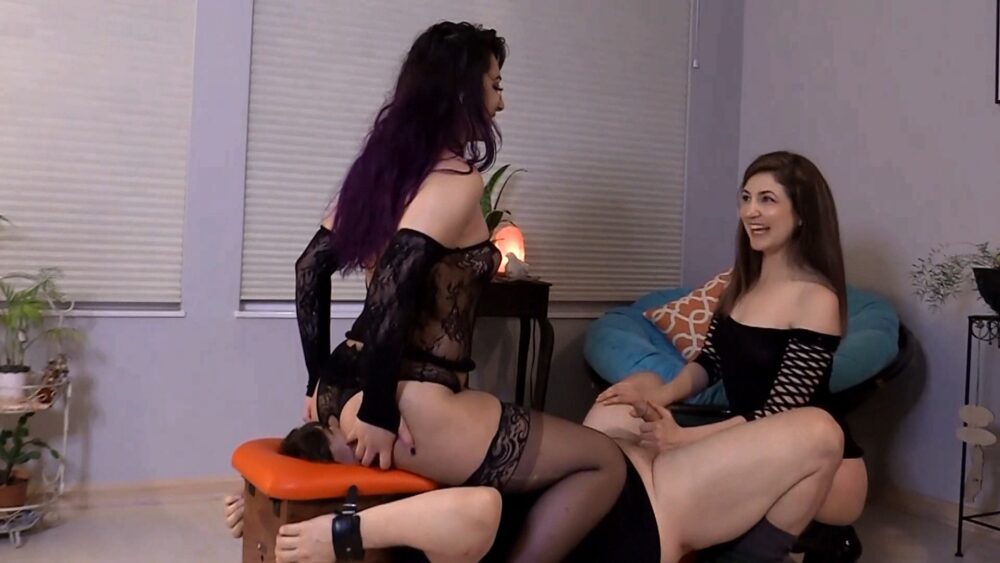 Here’s a smotherbench clip with a bit of a new twist. Estella Mae is visiting and it just so happens that dummy had been begging to be out of chastity, claiming he could be trusted to keep his erections in check and to leave that useless thing alone. So you know what? I gave him a shot! Apparently he wasn’t thinking ahead to what might happen once My friend’s ass was on his face though. Disrespectful!

Seeing that he has an erection, of course he’s going to end up back in chastity. But first, Estella suggests a ruined orgasm for his misbehavior. In his wildest dreams, he’d just looove for us to get him off with a full and pleasurable orgasm, but that idea is laughable. Estella smothers, I stroke, and as he gets closer and closer he knows what his fate will be. I let go, watch him squirt with no additional friction coming from Me, and We leave him there like that laying in his filth to think about what he’s done. 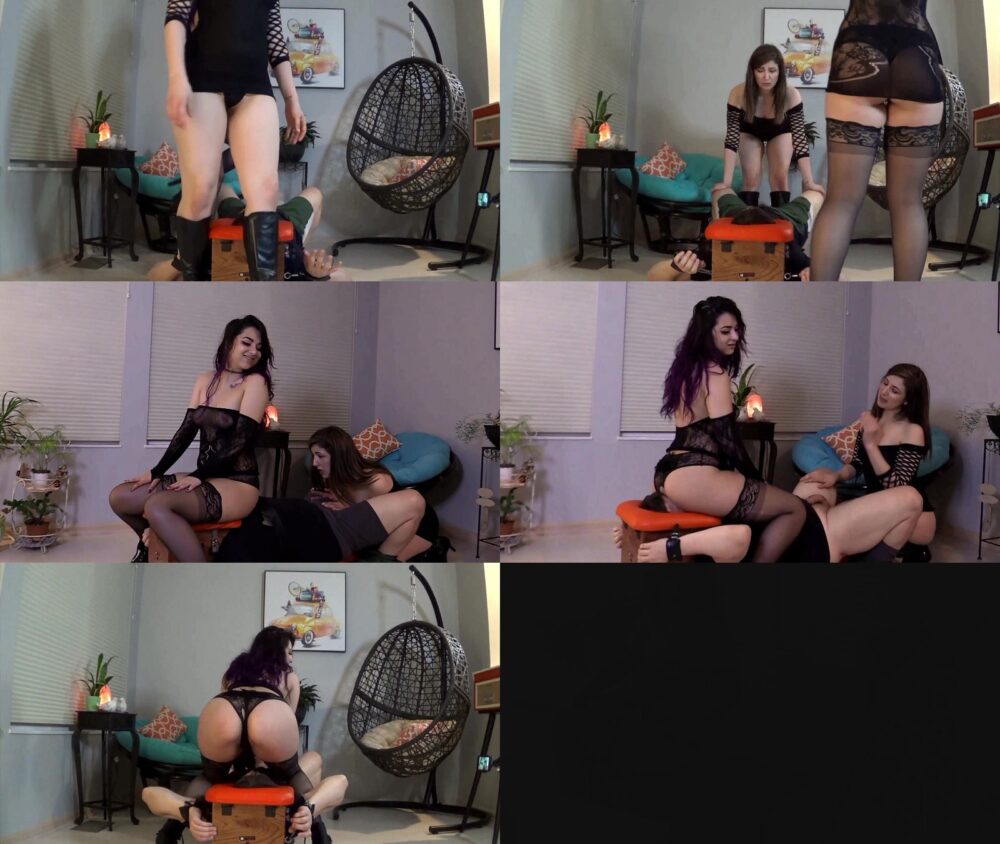