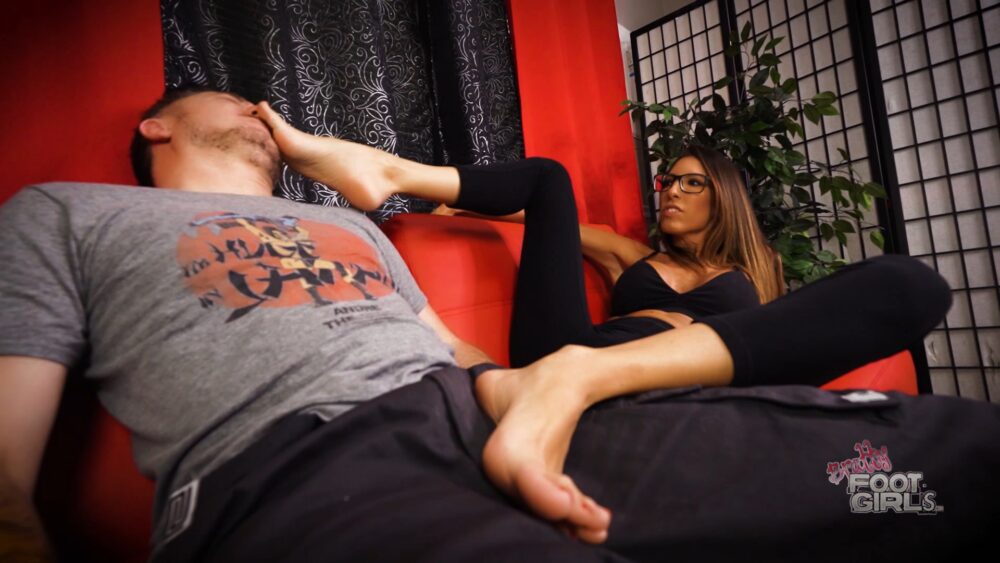 When Dava comes home and finds her boyfriends roommate on the couch playing video games she comes up with a sneaky plan. She knows he just got paid and her loser boyfriend has already spent his last dime on her. She knows all about his roomies little foot fetish and when she pushes him for money he tells her no way is he giving up any of his hard earned cash. But as she pulls off her sweaty sneakers, his dick starts to twitch. He’s always had a thing for her feet and she knows it! She starts rubbing his cock and face with her sweaty feet making him more zombified by the second. He slowly pulls out his wallet and starts handing over bill after bill as he’s becomes a foot zombie to her ways. His cock is rock hard and inches closer and closer to blowing in his pants as Dava takes him for all he has!
Starring: Dava Foxx, Jason Ninja
*FOOTJOBS* *CUM IN PANTS* *FINANCIAL DOMINATION* 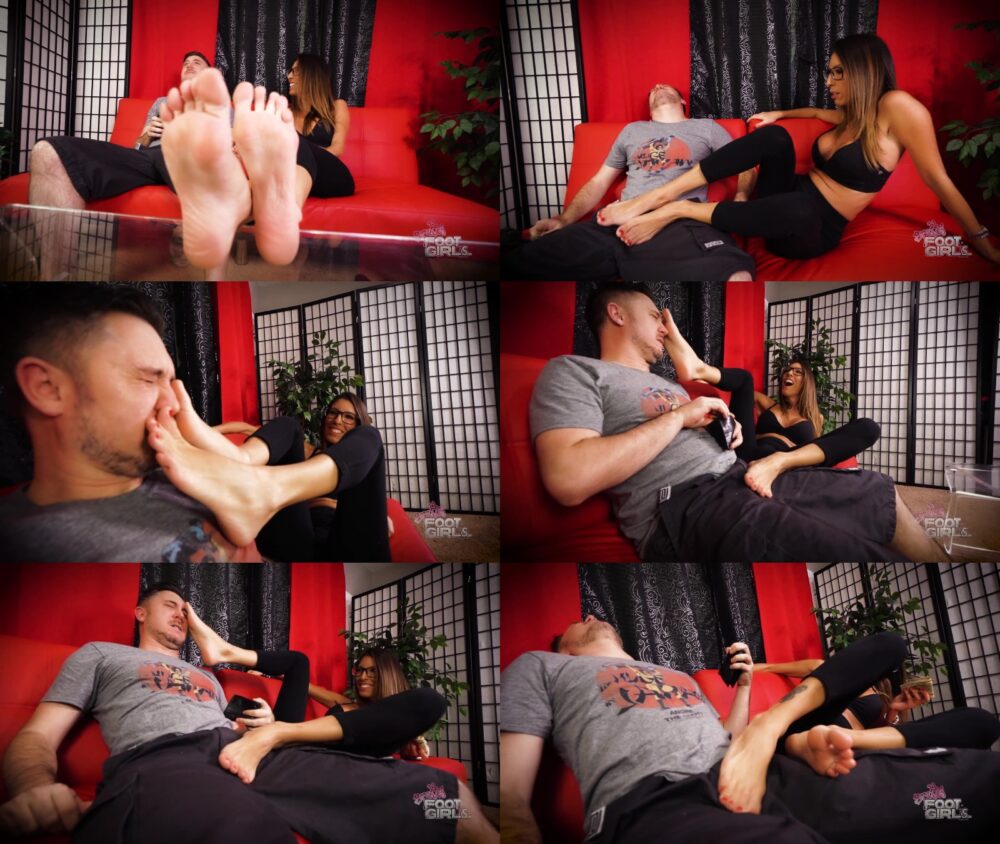