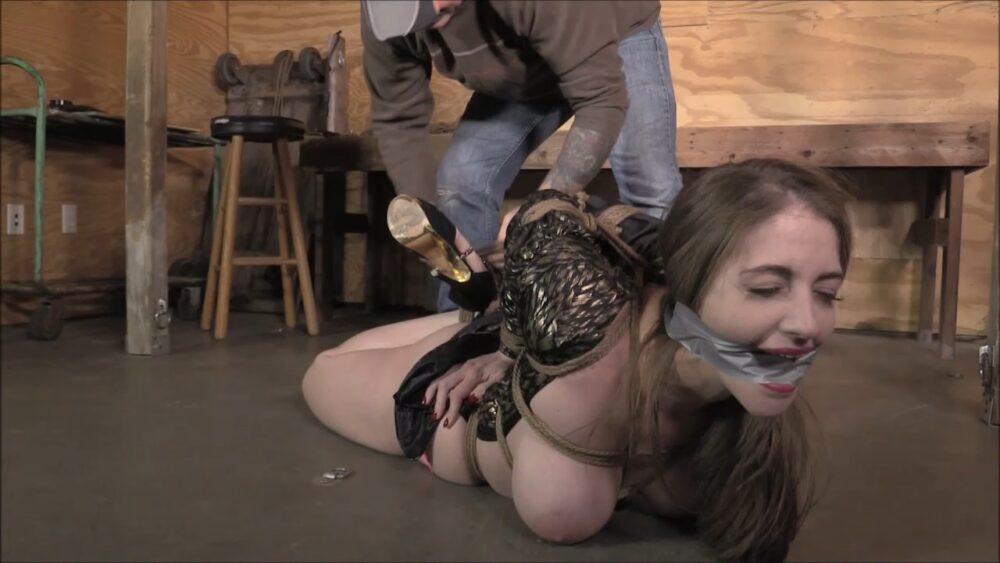 The womans had been out all night. They arrived at a large warehouse about the time the sun came up. Brenda had met Terra the night before at a local club. The two hit it off and partied all night. Brenda had asked Terra back to her place for a night cap. Terra had no idea just what was to come and how bad her evening would take a turn for the worse. Terra was asking Brenda ware we was about the time they walk into a room made of plywood. Before Terra could even react Brenda had her hands tied behind her. She screams and begs Brenda not to hurt her. She asked what the hell she was doing to her. Brenda tells her that we capture young unsuspecting woman to tie up and sell the video’s on the dark web. She tells her that she is being recorded right now. Terra fears for her life begging to be let go. Brenda’s partner steps in to take care of the little bitch. He knows with those big tits and her rebellious attitude she was going to make them a bunch of money. 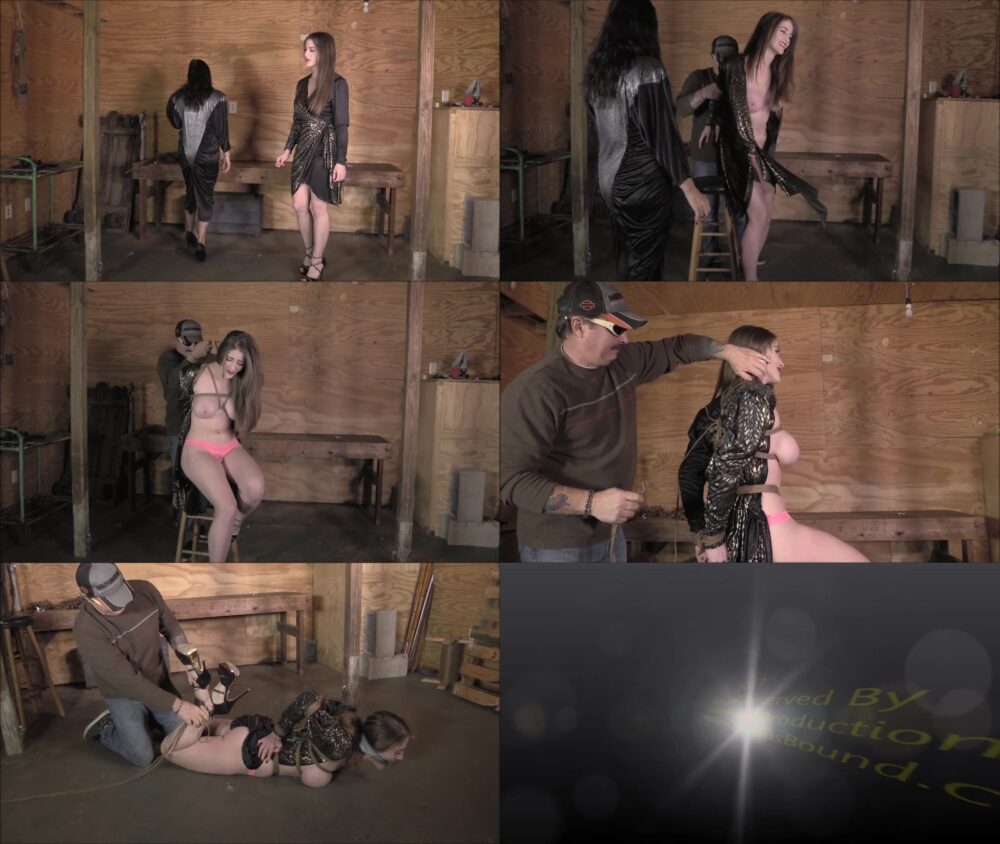