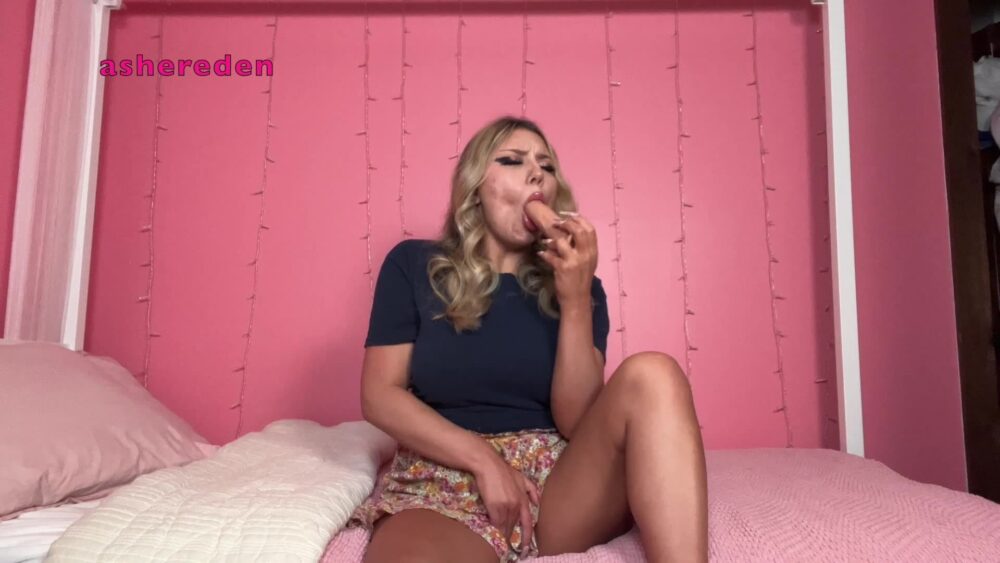 Your womanfriend has insomnia, so you decide to send her an audio that will help her get to bed… but there’s a twist. She doesn’t know that the audio gave you access to her mind, allowing you to make changes. She starts out normal, but when you activate the conditioning she slips back and forth between the normal, vanilla version of her and an eager to please alter ego.

She tries to tell you that she isn’t into all that submissive stuff, so you decide to make her alter ego have a higher libido, call you Daddy, get hornier every time she acts like a bimbo or obeys. Your womanfriend is offended that you could want her to act like that, but can’t stop her alter ego from loving it! She touches herself, alternating between eagerly begging for you to change her more and pleading with you to stop. 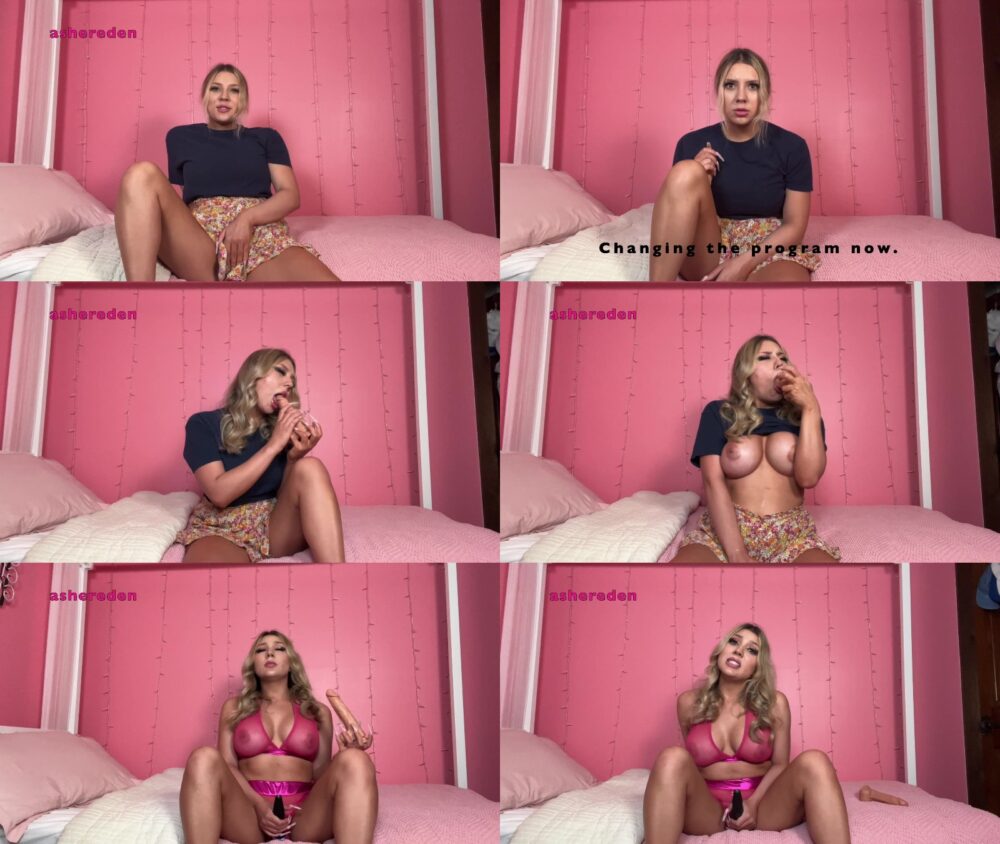